Without realizing it two long years had passed since my last post! My first post for the new year 2013 is only my second "emergence" post - of arguably, the most common dragonfly in the world.


In December 2012 I was lucky to find a few nymphs in a water tank and one night literally stumbled on an emergence in progress. 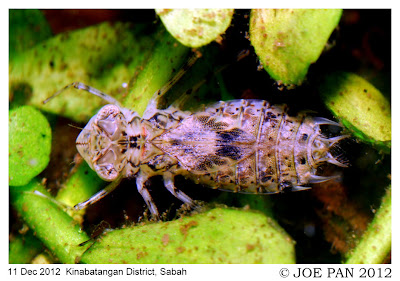 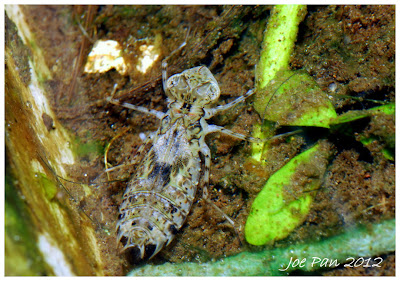 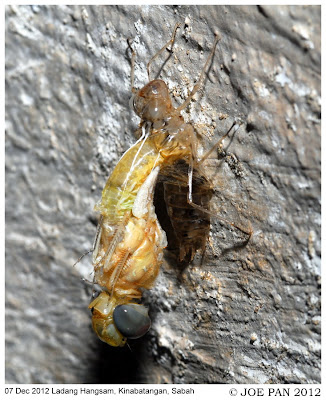 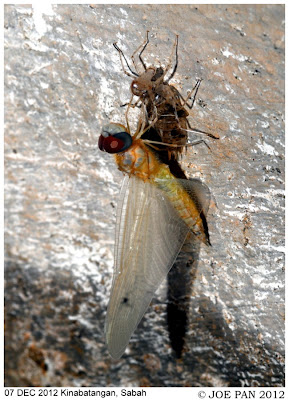 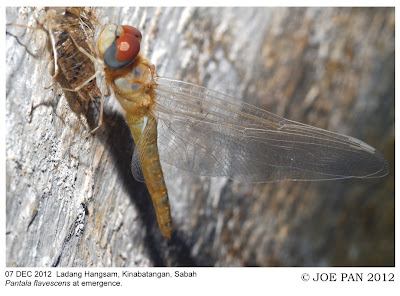 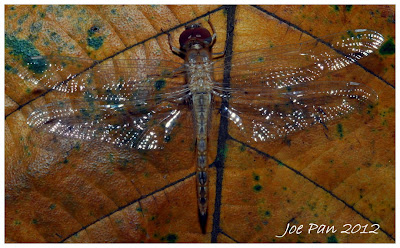 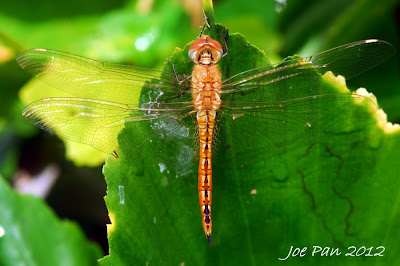 Posted by Dragonchaser at 21:26 No comments: